When you turn on a light switch, you expect the light to come on immediately. But that doesn’t happen with some lamps. Oddly enough, you need to flick the switch a second time before the bulb starts to generate light. Why is that?

Some lamps are designed to work with three-stage light bulbs that give three light intensity levels—low, medium, and high. The lamp translates the bulb’s single state to the medium power setting. So, nothing happens with the first flick, and you have to click twice to get the bulb to light up.

In the rest of this article, you’ll learn about how three-stage lamps and three-stage light bulbs work. You’ll also find out what happens with each turn of the switch. And we’ll debunk some myths about why two clicks are required. 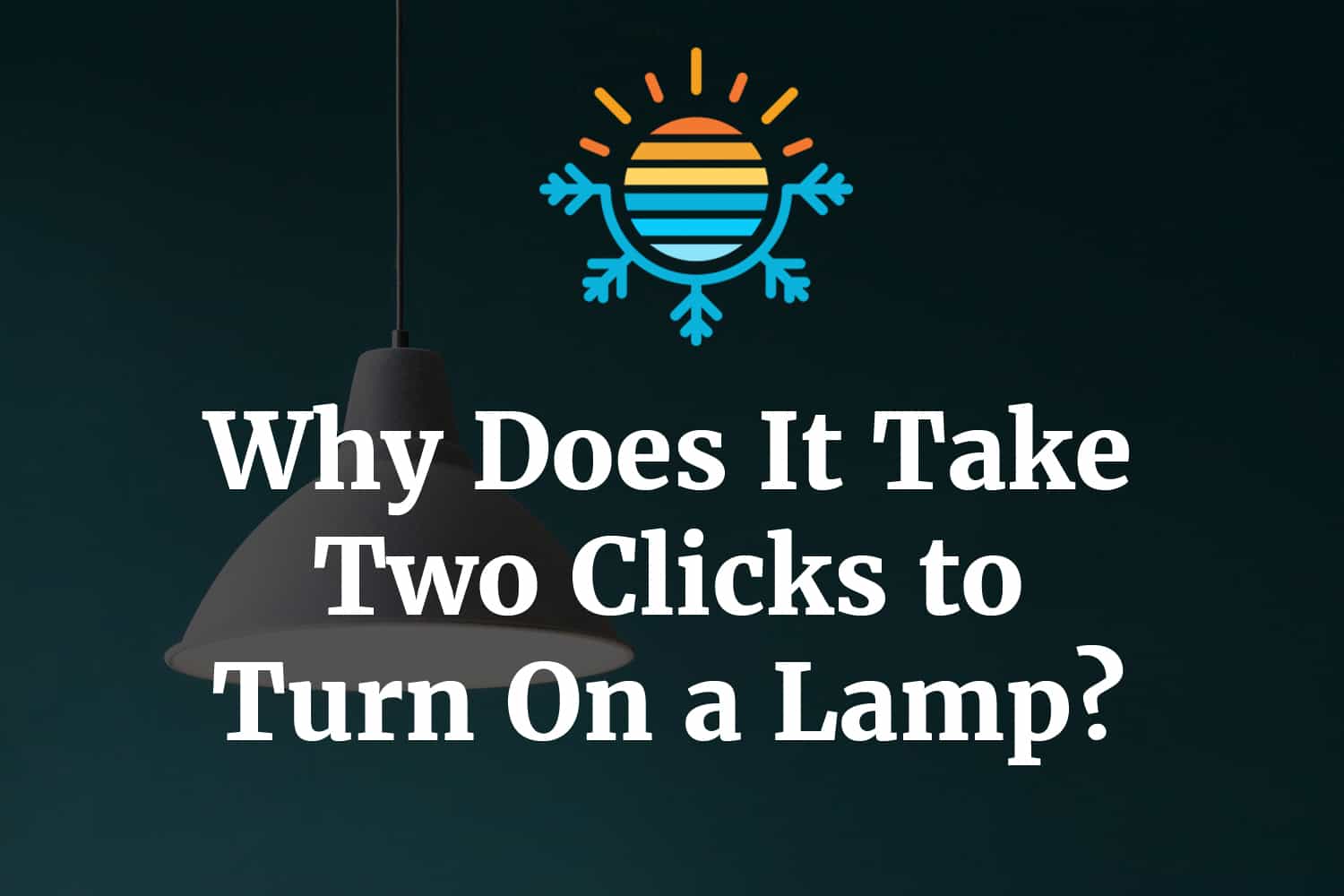 As the name suggests, a three-stage light bulb generates light at three distinct intensity levels—low, medium, and high. So, you can adjust the amount of light to your liking. These bulbs are also called three-way or tri-light bulbs.

Before we can discuss the inner workings of a three-way light bulb, you need to know how standard bulbs work.

Incandescent light bulbs have been around for over a century, and they’ve always worked with pretty much the same mechanism: electrical current passes through a hard-to-melt filament, which gets so hot that it starts to glow and emit light.

In more technical terms, the filament’s electrical resistance creates a massive amount of energy that excites the electrons in the metal. This creates a split-second reaction where energy is released in the form of photons—the basic unit of light.

A three-way incandescent bulb works on the same principle. The only difference is that it contains two filaments with different capacities. You can activate the filaments either separately or simultaneously to have three combinations. This way, you get variable light output using a single bulb.

For example, a typical three-stage bulb has a 40 W and a 60 W filament. So, at low and medium intensities, the lamp operates at 40 W and 60 W, respectively. But it can also produce 100 W of light when set to high, which means better lighting and, of course, more energy consumption.

Three-stage lamps are compatible with regular light bulbs. In fact, this compatibility is the entire reason why you have to flick the lamp twice.

As mentioned earlier, three-way lamps come with three power settings. These correspond to the power levels on a three-stage bulb. But a standard bulb only has a single power level. So, when you screw it on a three-way lamp, there has to be a way to translate the three levels to one.

Therefore, the lamp skips the first level—low or high depending on the design—and turns on the light when you set it to medium, hence the two clicks. 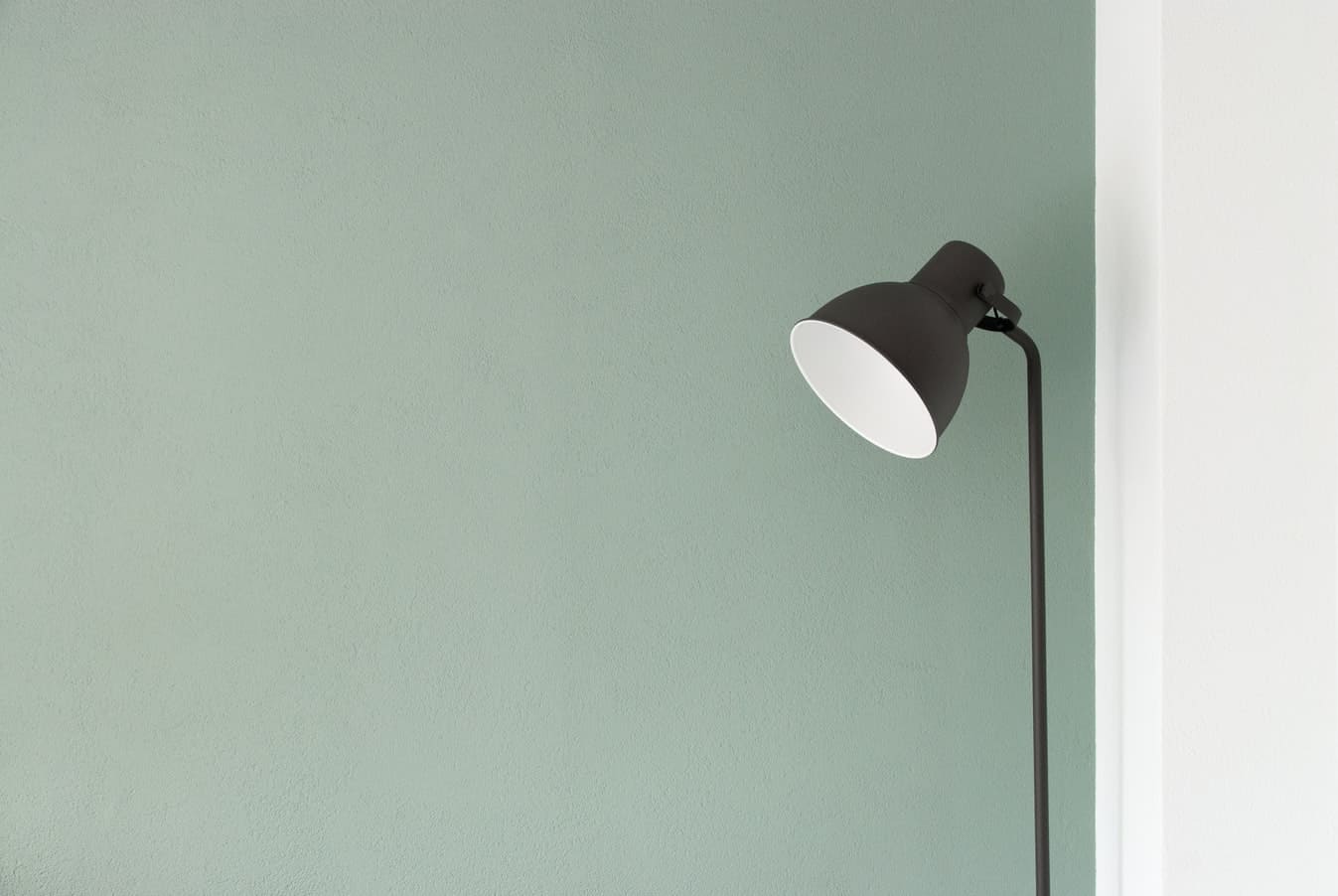 How to Tell if It’s a Three-Way Lamp

To see if your lamp is three-way, you need to look at the socket. With a standard socket, there are only two points of contact between the bulb and the socket.

Is It Safe to Put a Three-Way Bulb in a One-Way Socket?

One-way and three-way sockets are entirely interchangeable. It means, when you put a three-way bulb in a one-way socket or vice versa, it won’t burn the lamp or cause any hazards.

The only problem is that you can’t expect the same functions. When using a three-way bulb in a one-way socket, for example, you’ll have an on-off-on-off pattern rather than a low-medium-high-off pattern.

What Happens When You Turn the Three-Way Switch?

By now, it should be pretty clear why sometimes it takes two flicks to turn on a lamp—because you have a regular light bulb on a three-way lamp.

Now, let’s see what happens when you keep turning the switch on a three-way lamp.

Now that you know how three-stage lamps work, it’s time to debunk some theories about why you need to click twice to turn on a lamp.

As funny as it would be to imagine electrons preparing for a race, this theory couldn’t be farther from the truth. Electrons operate instantly. As soon as the circuit gets connected, the cycle of electron excitation and photon emission begins.

The only reason you need a second flick is that the regular incandescent bulb has a single filament that receives power once you turn the switch to the medium intensity settings (i.e., clicking twice).

The Lamp Is Old

Some people think that, because older lamps have worked for so long, sometimes the click doesn’t take, and you need to do it twice just to make sure! Clearly, this theory is also wrong since electrons don’t age! So, as long as the wiring on your three-stage lamp is fine, you only need to click twice if you have a regular light bulb screwed on. 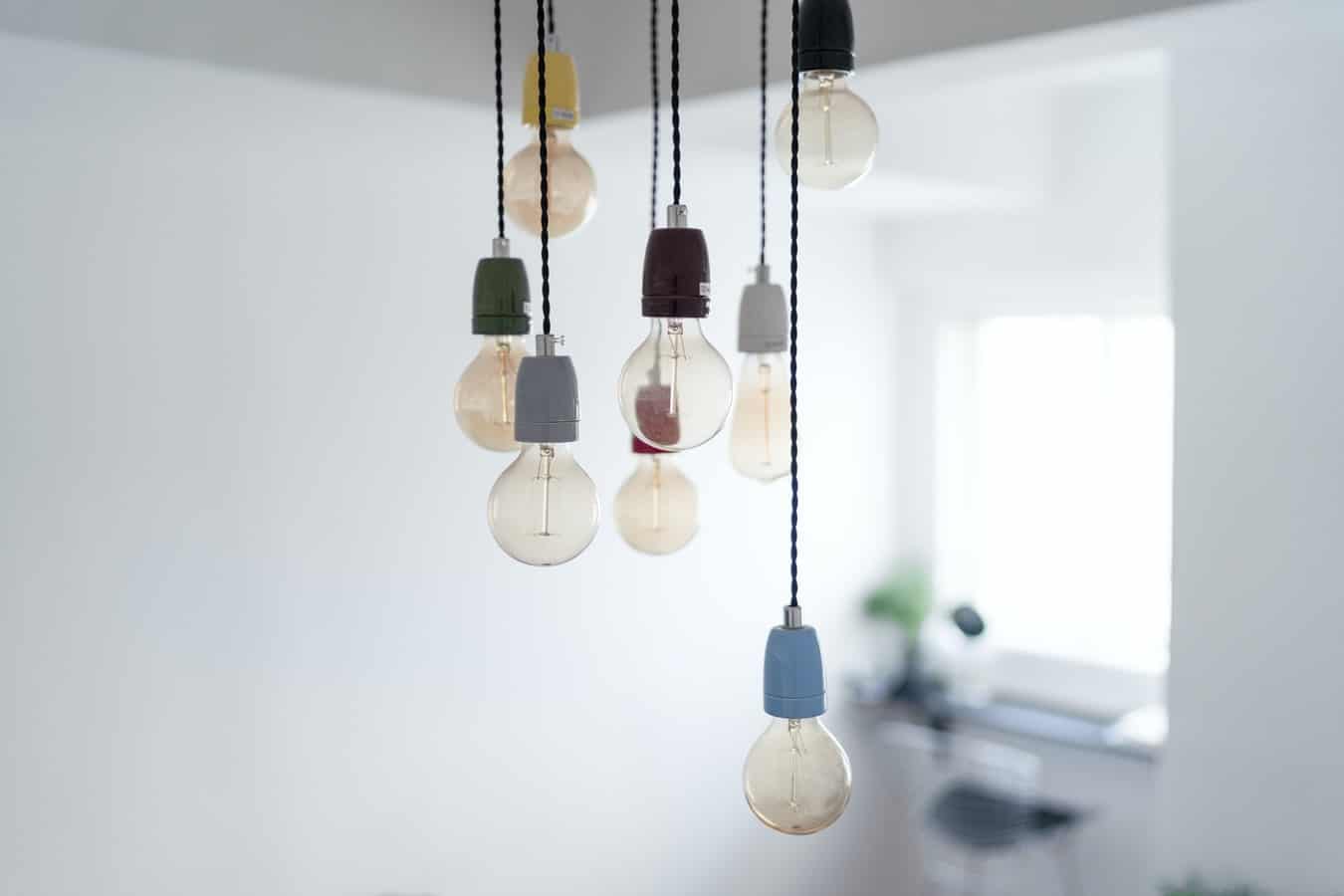 The Lamp and the Bulb Work With Different Standards

Both three-stage and regular lamp screws and light bulbs use the E26 standard, which determines the size of the bulb’s cap and base. This is why three-way lamps are compatible with regular bulbs.

Furthermore, both types of bulbs use similar mechanisms to produce light. Therefore, although there are minor differences, a mismatch between standards can’t be the reason why you need two clicks to turn on a lamp.

Lamps, light bulbs, and switches come in a variety of types. Two popular options are:

When you need extra clicks for switching the lights on, the lamp is neither slow nor out-of-operation. It simply means you haven’t used the correct light bulb for your lamp, which limits its functionality.

A one-way lamp converts the dim light mode to “off” status. So, you should click one more time to see the light come on.